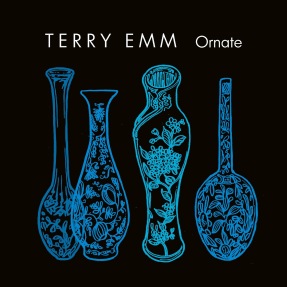 “Gentle guitar backed by surfacing synth colors of translucent texture… As the music swells on the alluring wispy filaments of the synths, scrumptiously supple harmonies invade the soundscape… When the layers of harmonics amalgamate, the shimmering surface colors coalesce into a glorious flow of sound, creating plush, lingering pools of transcendent sonic expression. A beauty so extraordinary that it seems to have a vitality of its own.”– POP DUST

“A sense of earnest sincerity flows through this beautiful song, a little piano music adds some melody, but the feeling that this is from the heart is constantly apparent.”– BEEHIVE CANDY 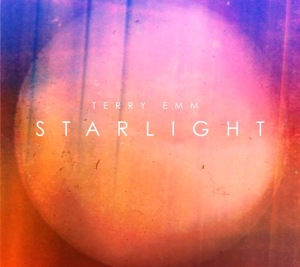 “Scintillating and dexterous guitar playing coupled with rich and warm vocals make Terry Emm’s ‘Starlight’ the best folk offering of this week. Or perhaps, any week. All the usual boxes are ticked, but somehow, like all great artists, Emm creates something special from the ordinary. Every chord and every key has been used before but these three intimate minutes ring out clear and pure above all else. Emm’s voice is close and confiding whilst violins soar and wound metal strings snap against maple guitar necks in effortless melody. 9/10″- SHOUT 4 MUSIC 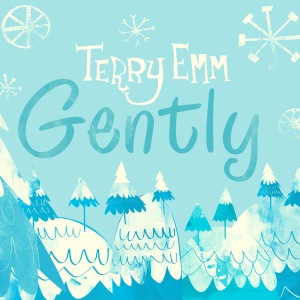 “Not since Spandau Ballet’s ‘Gold’ has a song’s title so accurately described itself. Beautiful, and soft, ‘Gently’ should be everyone’s favourite Christmas comfort blanket this year.”– FOR FOLKS SAKE

“It’s refreshing to hear a seasonal song that has the quality and artistry as well as the spirit of the season in perfect formation…With snow, melodic hope and keys to evoke that familiar winter spirit of celebration you really should turn off the usual Christmas playlist suspects and listen to Gently instead!”– SEBA RASHII CULTURE

“An album full of such finely crafted songs” **** R2 MAGAZINE

“If this album were a verb, it would be reflective, in both meanings of the word, both in returning and giving back that that comes to it as well as the inner reflection of the process of examining ones soul.“- FATEA

‘Excellent debut release.. stunning…faultless production…this is the best debut album from a singer-songwriter that I have heard in a long time…’ – ***** 5/5 – MAVERICK

‘Striking debut from teenage English troubadour…For a 19-year-old, Emm’s songs boast a remarkable maturity and poise… The effortless, understated craft of songs such as ‘Dove’ and the title track, suggest that if he doesn’t make it as a performer in an already over-crowded field, a career as a writer awaits.’ – UNCUT