Here’s a new track from ‘Starlight’ called ‘For This’ live in Watford. x

This week, The Sun newspaper have sync’d ‘Forever And After’ to their weekly goals and stats montage in ‘For The Record’ on their Goals App. How mad is that?

Single is out 19th May, get ready to order with the link here! :
https://itunes.apple.com/us/album/forever-and-after-single/id845431728

The kind folks at God Is In The TV zine have premiered my new video for new single ‘Forever And After’ which is coming out digitally on 19th May!

Go have a watch and read all about it, here: 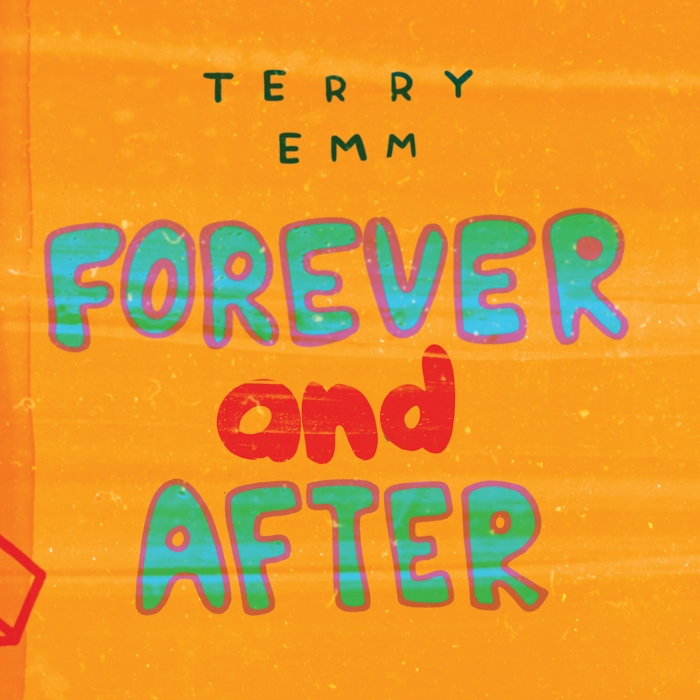 I have 100 pre-release CD digipak copies of the new album ‘Starlight’ which is not going to be officially out until August 11th for those of you who have been waiting and might like to get a copy exclusively right now. You can buy one now here:

As you can probably tell by the time since I began this album it’s been a real labor of love and this is a real important album in my progress. It has great strings by Calina De La Mare and great instrumental and production work by Michael Clarke who I’ve been lucky enough to work with. You may of heard the title track ( https://soundcloud.com/terryemm/starlight-1 ) and ‘Loved And Never Lost’ ( https://www.youtube.com/watch?v=EsSSAWbSq7s ) already but I have to say there are also a couple of surprises in style in the rest of the tracks. The artwork is by Mark Charlton and looks amazing as a digipak CD.

The album will be coming out officially on August 11th on Azez Records / Shellshock. The great people at Before The Goldrush will be putting on an album Launch night for the album on August 6th in London- details coming soon.

Thanks alot for your patience and support. I look forward greatly to seeing what you think to the album!

“Scintillating and dexterous guitar playing coupled with rich and warm vocals make Terry Emm’s ‘Starlight’ the best folk offering of this week. Or perhaps, any week. All the usual boxes are ticked, but somehow, like all great artists, Emm creates something special from the ordinary. Every chord and every key has been used before but these three intimate minutes ring out clear and pure above all else. Emm’s voice is close and confiding whilst violins soar and wound metal strings snap against maple guitar necks in effortless melody. It’s raw, lucid, and the whole song far outweighs the sum of its simple parts. Fantastic. 9/10 Single of the Week”

“SINGLE OF THE WEEK 2: TERRY EMM – STARLIGHT: Terry Emm releases his new single Starlight as the follow-up to his recent gentle romantic pastoral acoustic singles Gently and Loved And Never Lost, which were both critically acclaimed and received 6 music airplay. Starlight has an otherworldly jazzy folk feel with a technical Nick Drake-esque intricate finger-picked riff and a carefully constructed string arrangement by Calina De La Mare (Tindersticks, Ray Lamontagne). Again, it has a cinematic feel towards it, while Emm’s dusky vocals merely underline the earnest nature of the song. However, and crucially, it’s never overdone (either in sentiment or in use of strings) and is achinly romantic in its own way. Talking of the song’s origin Emm says: “I came up with the guitar riff whilst sitting on a park bench in Amsterdam on a friend’s down tuned guitar. Then it came back to me when I wrote some words about the passing of my nan as I thought it had a nice otherworldly, reminiscent feel much like looking back on the life of someone.”

Song Of The Day on For Folk’s Sake is my ‘Starlight’- out now on Itunes and all other digital platforms too if you fancy your own download of it by the way!…